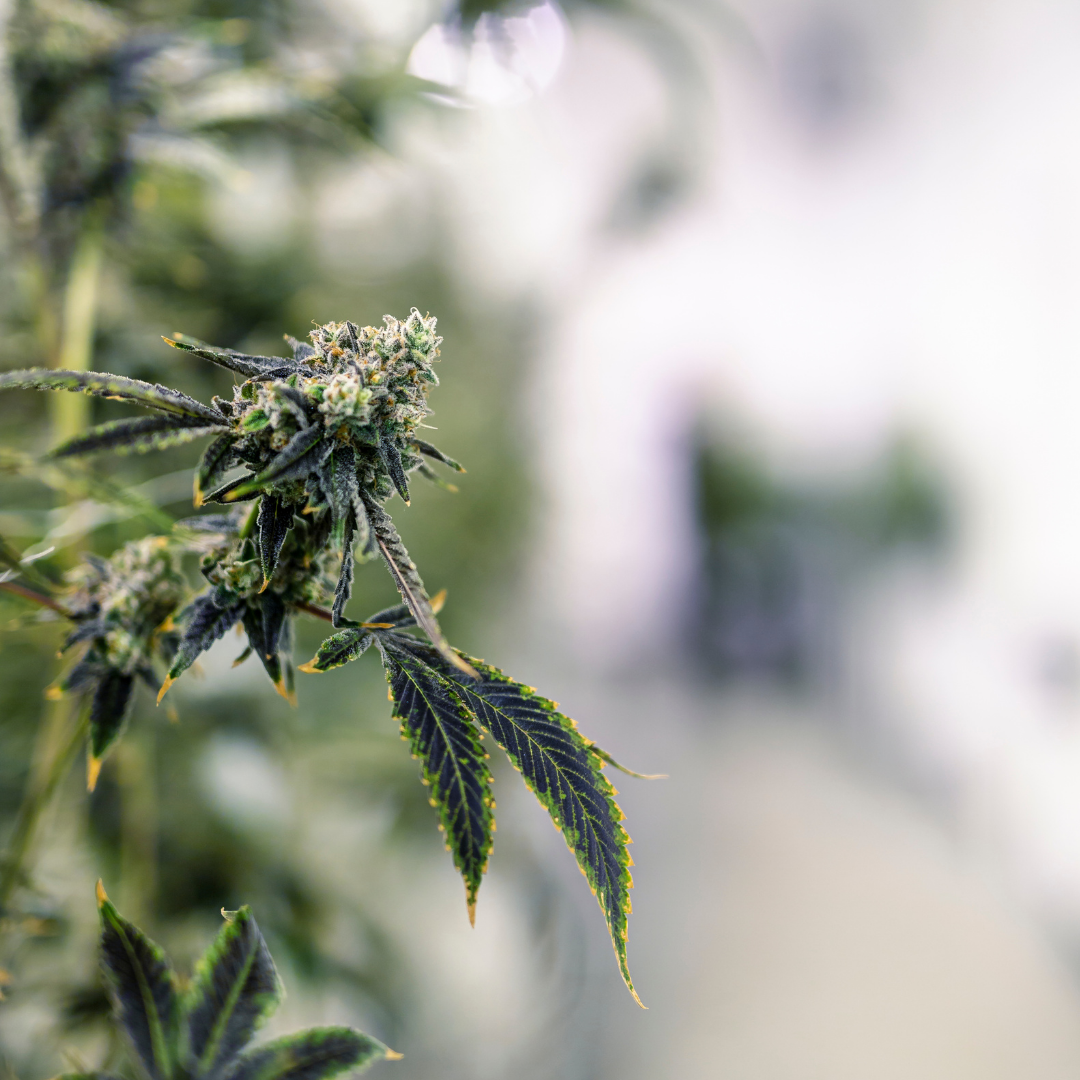 Some people categorize myths as false beliefs or ideas that we should not take seriously. Unfortunately, as many people believe about CBD, there are many misconceptions about its usage and effects on our bodies.

We are all aware that research about CBD is still ongoing, which is why these myths came to life. However, just because it’s still being studied doesn’t mean there aren’t any facts about it; it simply means that there are some misconceptions about it that those facts can dispel. The following are examples of wrong myths that need to be addressed.

CBD Is Not Safe To Use

One of the most popular myths about CBD is that it is not safe to use. In reality, CBD has no psychoactive properties and is, therefore, safe to use for children and pregnant women. CBD also does not cause drowsiness like other cannabis products and does not have any notable side effects.

CBD Does Not Work

Because of the benefits of CBD over other cannabis products like marijuana, it is becoming more prevalent across the country as a viable treatment option. CBD is continually being looked at as a possible substitute for THC in medications for neurodegenerative disorders such as Alzheimer’s and epilepsy. Overall, research continues to point toward an increase in CBD usage in medicine, ultimately leading to its widespread acceptance.

CBD has no Scientifical Proof

While the study on the exact number of health benefits of CBD is still underway, it would be unfair to dismiss all the work that has already been done. With volumes of research studies and reports on CBD, it’s hard to find a reason not to cite the plethora of benefits this special plant offers.

Some people are hesitant to use CBD because they fear becoming addicted and unable to quit using it. But that is a myth. Without it, CBD strains like Charlotte’s Web are unavailable. Furthermore, it is improbable that you’ll get addicted to CBD – it doesn’t have any psychoactive effects on the body, as THC does. Yet, the fears surrounding CBD can prevent people from enjoying its medicinal benefits.

Furthermore, CBD does not act on the same pathways as psychoactive drugs like THC (the main component in cannabis). Also, cannabis is often lumped together with other drugs such as cocaine or MDMA due to its genome being similar, but these two drugs are very different.

CBD Is A Drug

It is a common myth about CBD that pops up all the time. It is not true, and it’s pretty understandable why misconceptions like this exist. CBD oil can be derived from hemp, which is classified as cannabis with deficient THC levels, or it can be derived from industrial hemp grown for food purposes. Both are very different things! Yes, they are both cannabis in one form or another, but THC levels and other cannabinoids have little to do with each product’s legal status.

It isn’t true at all! The only time you should avoid CBD-rich cannabis products like oils or edibles is if you’re going to drive or operate heavy machinery because too much can make you impaired rather than help with pain relief.

CBD Products Are The Same

To find the best CBD products for your needs, you need to do your research and make sure that you get something that is lab tested and produced from hemp oil that has been extracted from hemp plants grown without pesticides. Labelling can be misleading, so finding a reputable supplier is essential before making any purchase decisions.

CBD is not illegal, to put it. To provide some context, the Cannabis plant (also known as cannabis Sativa) produces more than 140 different chemicals (called cannabinoids). One of these chemicals, cannabidiol (CBD), which is not psychoactive, has been found to have many benefits.

Furthermore, it is not included in the Controlled Substances Act. It means that unlike what you might have heard elsewhere, the use of CBD does not violate federal law (though it may in some states). It also means that it will not show up on most drug screens being tested for illegal substances.

CBD Is Only Used For Relaxation

CBD And Marijuana Are The Same

Although CBD and marijuana are sometimes confused because they both come from the same plant (Cannabis Sativa), there are no similarities between the two. Instead, the difference between marijuana and CBD can be traced to their chemical compositions. While THC is known to cause psychoactive effects, CBD does not. On top of that, you can use CBD in place of marijuana without the risk of getting a DUI when used for medical purposes.

CBD Is A Gateway To Harder Drugs.

It is another misconception that stems from the fact that there are more traces of THC in hemp than in marijuana (since hemp has much higher amounts of CBD). However, this is not true. The Food and Drug Administration (FDA) has approved a CBD-based drug, Epidiolex, to treat epilepsy. It is the first time the agency has approved a marijuana-derived drug for medical use in the US.

To sum it all up, the myths revolving around CBD should be discarded, especially those misconceptions listed above. CBD can be used for treating various health problems. It also helps improve your quality of life. So, before you believe in those myths, take time to do some research or talk to your doctor about it.