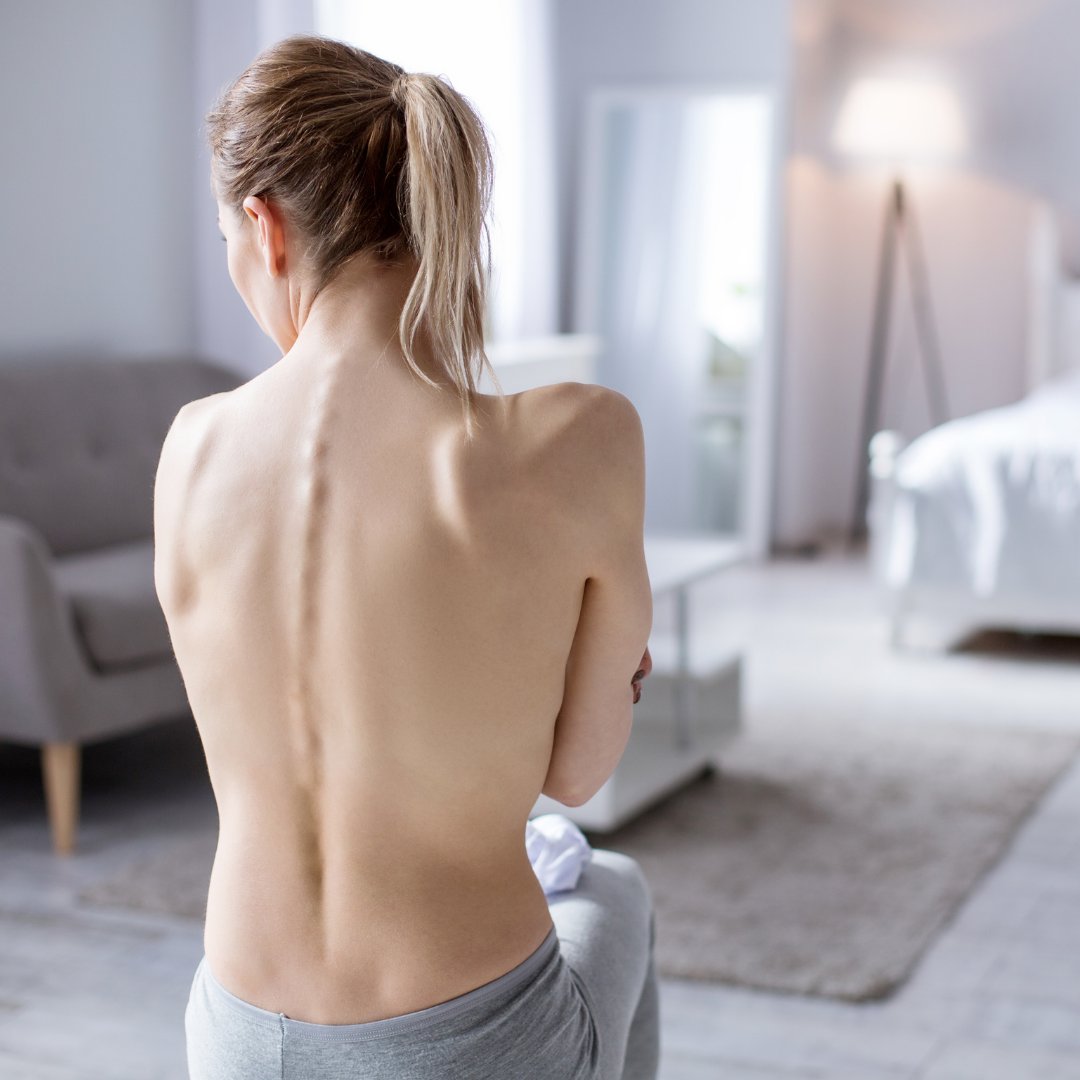 Why Can CBD Help Against Anorexia?

Most people find true happiness when they eat, and it is truly life’s greatest pleasure. When we eat something we like, our brain produces endorphins, which make us feel good. However, eating is a source of anxiety and terror for certain people, which we call eating disorders.

An eating disorder doesn’t need to be attributed solely to a loss of appetite. It can also be caused by some form of abnormal eating habits, which can be fatal if left untreated. Furthermore, one of the common eating disorders is anorexia. We will discover what exactly anorexia is and how CBD helps people suffering from this eating disorder.

Anorexia (Anorexia Nervosa) is a severe eating disorder marked by abnormally low body weight and extreme fear of gaining weight. Anorexia is a psychiatric disorder in which the sufferer’s understanding of weight and form is skewed.

While the causes of anorexia differ from person to person, experts often attribute it to sociocultural pressures and media pressure to maintain a slim figure.

It’s most commonly linked to body dysmorphia, a mental illness in which a person becomes obsessed with perceived faults that aren’t present. It’s customary in people with anxiety or low self-esteem, and it’s important to remember that the disorder is much more complex than it seems.

Various factors cause anorexia, and each person’s causes or triggers are unique. It’s typically assumed to be the product of a mixture of factors.

Anorexia tends to have a genetic correlation, with individuals with a family history of eating disorders, depression, or drug abuse being more likely to be affected. A person with a close relative who has anorexia nervosa is ten times more likely to develop the disease than someone who has no family history.

This connection may be due to the existence of a genetic link passed down from one’s parents. It may also be an inherited trait resulting from environmental factors, such as having negative body image thoughts in the same way as other family members.

Low self-esteem has long been thought to be a factor in the onset of anorexia. Many people who suffer from anorexia report feeling worthless and inadequate. Losing weight can begin to feel like a sense of accomplishment and a way for some people to feel valued.

Furthermore, other personality characteristics, such as perfectionism, have also been linked to an increased risk of anorexia.

Body image is highly significant in our culture. It means we’re constantly told that our appearance represents our worth, making us feel ashamed of our bodies if they don’t match the mold of a “healthy body.”

It can affect our self-esteem and feelings towards ourselves. While these cultural and social pressures do not cause eating disorders, they can make people who are predisposed to them feel more pressure to look a certain way, leading to an eating disorder.

CBD, for starters, will help maintain a stable endocannabinoid system (ECS). As a result, by consuming CBD-infused products such as CBD oils or CBD drinks, the ECS can be stimulated to produce cannabinoids independently. As a result, the ECS will fix the existing imbalances that led to the eating disorder in the first place.

Second, CBD has the potential to help the brain and improve mental health. People with eating disorders, as a whole, have strange behavior patterns. Eating disorders are also exacerbated by an internal pressure to maintain an unrealistically thin body image.

Furthermore, people who suffer from anorexia or bulimia also feel anxiety or depression at the same time. For decades, CBD has been used as an anti-stress and calming remedy. It  can help with rehabilitation by removing the accompanying signs of eating disorders, such as emotional agitation.

Effects of CBD To People Suffering From Anorexia

CBD oil has a remarkable number of mood-enhancing properties. It is significant because depression is often cited as one of the primary causes of anorexia.

Doctors also prescribe antidepressant medicines such as SSRI or SNRI medications to treat this disorder. CBD, which has been shown to alleviate depressive symptoms in animals, has the most critical effect on mood in the cannabis plant.

Furthermore, terpenes have been reported to have different antidepressant and mood-enhancing effects in full-spectrum oil. Cannabinoids, including cannabichromene (CBC), have also been shown to have antidepressant properties.

CBC, like CBD, is a nonpsychoactive cannabinoid and the plant’s third most abundant cannabinoid. Although many researchers believe this cannabinoid is much more medically necessary than CBD for mood and inflammation, there are almost no high-level clinical studies on this compound.

Anorexia causes a significant change in the hormones that regulate appetite. Our fat cells usually release a hormone called leptin when we eat a meal. This hormone suppresses our appetite and alerts us to the fact that we are finished.

Another hormone, ghrelin, on the other hand, increases our appetite. Anorexics also have a dysregulated hunger hormone balance, feeling full even though they should be hungry.

Cannabinoids, primarily THC, trigger hunger by effectively switching the hunger of the brain’s hypothalamus. It also boosts the development of ghrelin, the hormone that causes us to feel hungry. THC activates the CB1 receptors in this area of the brain. These receptors are found throughout the body but are particularly prevalent in the hypothalamus.

As we all know, there are a lot of CBD products in the market. One of the most known is CBD oil. CBD has been shown to reduce anxiety, which is extremely helpful for people suffering from anorexia nervosa.

Furthermore, CBD is best for antidepressant and antianxiety effects. The THC component would be much better for appetite stimulation.

Since CBD suppresses appetite and THC can cause anxiety, what is the solution? When using CBD oil for anorexia, it’s essential to keep the CBD levels up to counteract the harmful effects of THC. It’s helpful to have a little bit of THC in the formula, but it’s not always necessary.

Taking CBD by itself, however, would not be enough to cure anorexia. Seeing a therapist regularly to discuss self-esteem or anxiety problems, as well as consulting a nutritionist or dietician to keep track of your food intake, will go a long way toward alleviating symptoms and restoring your body’s wellbeing.