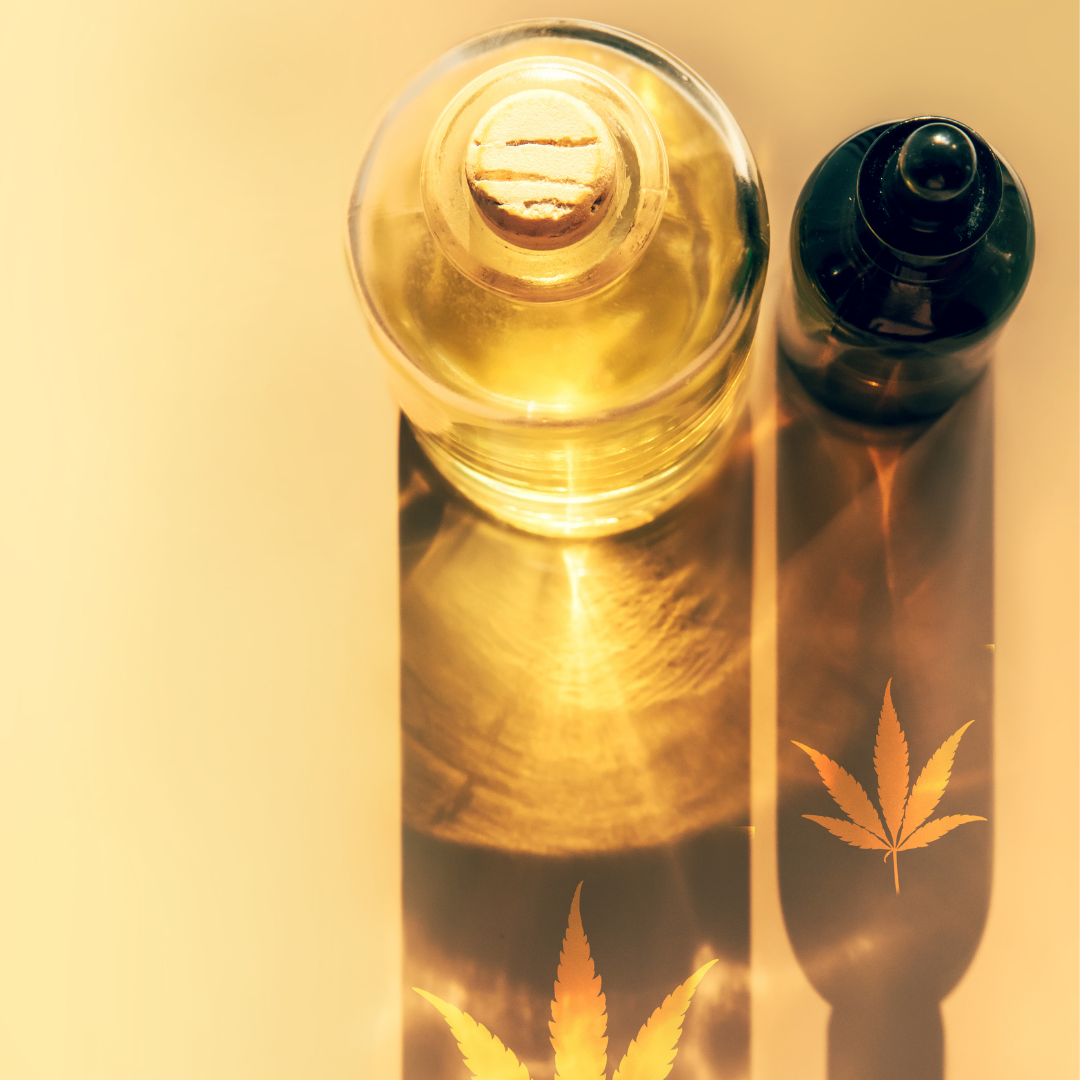 What Is the Endocannabinoid System?

Our endocannabinoid system (ECS) isn’t just there to let us enjoy our favorite strain’s results. Since it controls vital aspects of our biology, it is essential for our health and well-being. So, what does it do, and how does it function?

What is the Endocannabinoid System?

The term “endocannabinoid” comes from phytocannabinoids, a class of psychoactive substances first discovered in Cannabis sativa (marijuana) plants. Endocannabinoids are cannabis-like compounds that the body naturally produces in nerve cells.

The role of the endocannabinoid system aids in the reduction of pain. Endogenous cannabinoids try to push our mood back to a more neutral state when neurotransmitter imbalances render us unhappy. Some endocannabinoid receptors enhance digestion throughout the gut, while others mediate inflammatory reactions in tissues in the body.

Furthermore, ECS is made up of endocannabinoids, receptors, and enzymes regulating several human functions such as sleep, mood, memory, appetite, reproduction, and pain sensation. Let’s discuss the different critical components of ECS.

Endocannabinoid receptors are primarily found in the brain, although they can also be found in nerve tissues across the body. The endocannabinoid system aids in the restoration of homeostasis when the body’s homeostasis is disrupted by a disorder such as an injury, fever, or infection.

You may wonder what homeostasis is. Homeostasis refers to any automated process by which an organism retains equilibrium when adapting to the best conditions for its survival. If homeostasis is successful, life continues; if it is not, the organism suffers a catastrophe or dies.

The ECS is involved in many physiological processes. The ECS regulates cell proliferation, differentiation, survival, and apoptosis in various tissues, including adipose tissue, epithelial cells, bone, blood, gonads, and the brain at the cellular level.

Endocannabinoids can be synthesized and work outside of the brain, in peripheral tissues. As a result, the endocannabinoid system plays a role in various diseases, including neurodegenerative disorders, obesity, diabetes, cardiovascular disease, cancer, and inflammatory processes.

CBD can help with a wide variety of symptoms thanks to the endocannabinoid system. CBD is a cannabinoid that binds to both CB1 and CB2 receptors. It also interacts with the body through various other biological pathways, and it’s thought to have therapeutic effects by simultaneously stimulating several ways.

CBD and THC have a complex relationship because of how they all deal with the ECS. CBD works in the same way that THC does at the molecular level. CBD acts as an antagonist to CB1 receptors, while THC acts as an agonist. CBD can reduce THC’s adverse side effects by activating CB1 receptors in the brain.

In addition to that, although current studies provide limited details, cannabidiol is more likely than THC to bind to the other associated receptors. Serotonin receptors, which control anxiety, addiction, depression, and transient receptor potential channels (TRPs), control pain and vasodilation, are among them.

THC differs from the body’s normal endocannabinoids in how it interacts with CB1 receptors. THC is, therefore, resistant to the metabolic enzymes that break down endocannabinoids like anandamide, so it lasts even longer.

THC, like endocannabinoids, interacts with your ECS by binding to receptors once within your body. Its potency stems from the fact that it binds to both CB1 and CB2 receptors.

Furthermore, it enables it to have various physiological and psychological effects, some of which are more beneficial than others. THC, for example, can help with pain relief and appetite stimulation. However, in some situations, it can lead to fear and anxiety.

Many conditions that seem to be related to dysregulation of the ECS, recognized as clinical endocannabinoid deficiency, have been discovered as medical science has learned more about the mechanism (CECD). CECD isn’t a disorder in itself; instead, it’s a catch-all word for various conditions that share this trait.

Furthermore, you can associate conditions such as migraine, irritable bowel syndrome, PTSD, and even depression with clinical endocannabinoid deficiency. When you consider the areas affected by the ECS, it makes sense that these conditions affect more than one system. Since it is immune to other drugs, researchers are investigating cannabis-based therapies.

Since the endocannabinoid system plays such a significant role in our bodies, we must ensure that it functions properly. Furthermore, the ECS’s presence and critical function in various body systems, such as the nervous and immune systems, explains why cannabis-based therapies are successful for such a wide variety of illnesses and disease states.