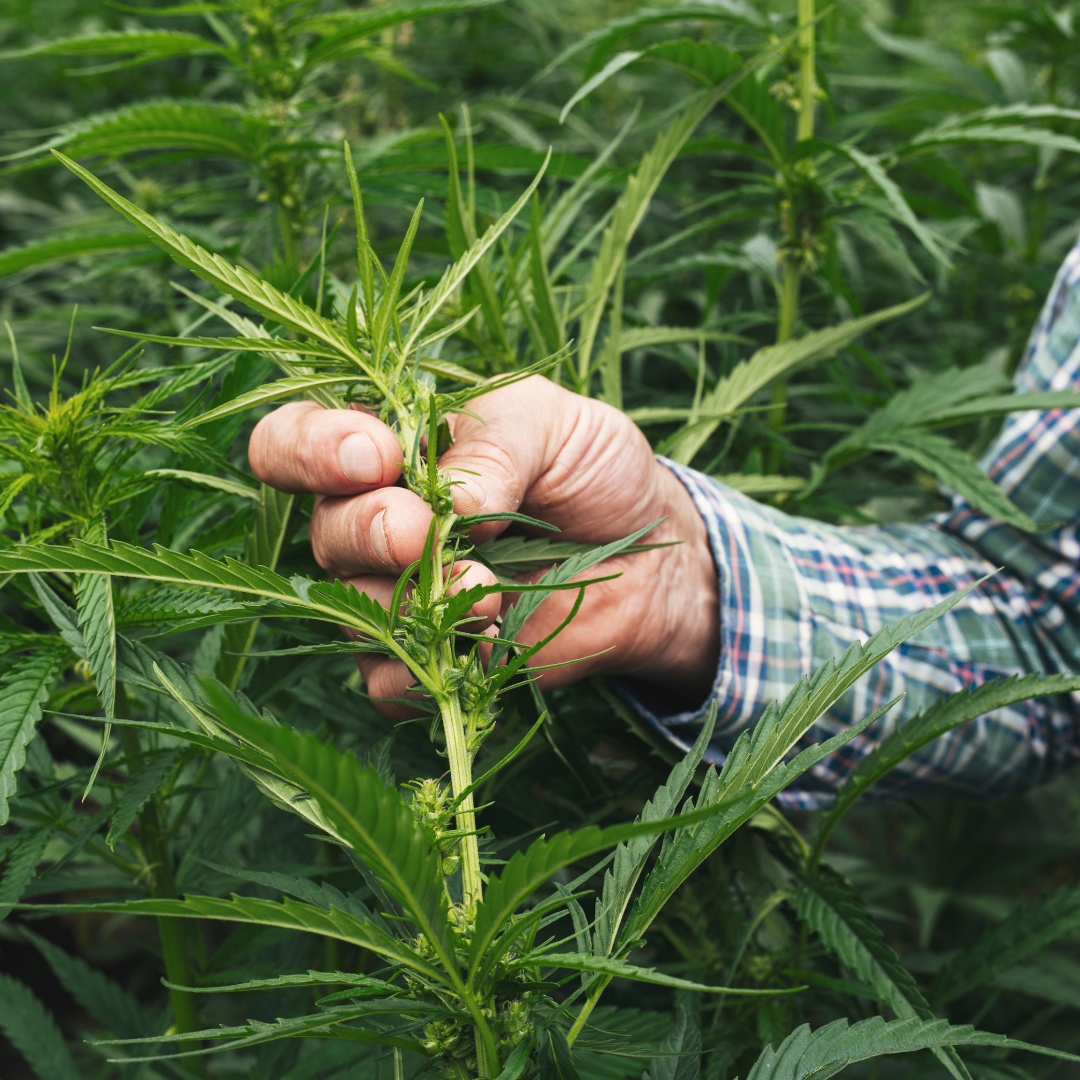 The Use Of Hemp Throughout The Years

Hemp was used for a variety of purposes, from rope and cloth to food. It is the first successful plant-based fiber crop that has been cultivated for millennia. Before the 1900s, hemp was one of the most significant crops worldwide.

Up until the last century, hemp was one of humanity’s most important crops. It’s incredible to observe how hemp’s widespread use has degenerated to the point where few people recognize it as anything other than a plant that “gets you high.” The following are some ways people use hemp throughout the years.

The ship ropes of Christopher Columbus’ ships were made from hempen fibers. Hempen fibers came from the petals of the hemp plant, which were harvested by hand for ropes and other textiles. This rope is robust and long-lasting, with a traditional old-world appearance. It is manually twisted in Romania, utilizing age-old techniques to re-create the same rope type that has been in use for centuries. It is made from dry-spun yarns utilizing hemp short fiber hemp.

Hemp is one of the most durable natural fibers available for textile production. It is substantially more durable and stronger than cotton, and it offers superior UV protection than other natural fiber-based fabrics. Hemp also meets almost all the boxes for being deemed environmentally friendly.

Furthermore, hemp cloth was made in England from the 11th to 15th centuries, with hemp cloth used as early as the 13th century. It had been imported from Egypt into Europe for decades before this.

All over Europe, different textiles were made out of hemp since the earliest recorded history. In addition, hemp was a crucial part of many cultures throughout its history.” A sisal fiber factory, which opened in 1885, also used hemp for fabric production until it closed down in the 1940s.

The Chinese were the first to understand the value of hemp in the production of paper. As a result, they created the world’s first paper, made entirely of hemp, around 150 BC. Hemp paper refers to paper made wholly or in considerable part from pulp derived from industrial hemp fibers. It has a four to five times longer fiber, a much-reduced lignin proportion, and superior tear resistance and tensile strength than wood pulp.

Hemp is a green building material with a wide range of applications, and it is poised to become a profitable crop in the future. Hempcrete is a concrete-like building material manufactured by wet-mixing woody fibers from the plant core from the hemp with a lime-based binder and water.

Also, it is an excellent choice for restoring or retrofitting traditional or historic structures. It has several advantages over conventional building materials, including the fact that it is fireproof, non-toxic, environmentally friendly, breathable, and insulative.

Supporting a newer, greener plastic resin supply alternative like hemp plastic is the way of the future—be a part of the solution. While 100% hemp-based plastic is still uncommon, some “composite bioplastic,” or polymers made from a mix of hemp and other plant sources, are now used. These plastics are currently employed to construct cars, boats, and even musical instruments due to their exceptional strength and rigidity.

Furthermore, hemp oil has a distinct “grassy” taste. Hemp milk and oil are used on salads, in smoothies, or drunk by the spoonful. The taste of hemp cheese is relatively close to cheddar cheese; you can use it to make sauces or eaten alone as a spread for crackers.

Also, the hemp seed oil is used as a motor fuel in some parts of the world. It also has industrial uses in lubrication, paints, and the manufacture of soaps, varnishes, and other products. Hemp seeds have been used throughout history, with at least some use trace sable back to the Bronze Age.

The oil squeezed from the Cannabis sativa (hemp) plant, native to Central Asia, has a novel use in cosmetology. It moisturizes and improves the skin’s elasticity while also preventing the acceleration of aging. It is a natural moisturizer with fewer chemicals than other ingredients, is highly absorbent of water, and thus reduces the number we need to use, including the environment. It can be used in different products like lip balm or even as a basis for any cosmetics or skincare line.

Furthermore, the best thing about hemp oil is its versatility and ease of use because it goes on smoothly with no greasy residue. Hemp oil has excellent benefits for all skin types, even if it’s sensitive or dry skin struggles to have standard functions like sweating correctly.

Many people use hemp as a natural pain reliever, mainly when the discomfort is caused by inflammation. However, those who do not wish to use over-the-counter or prescription pain relievers can use high-quality hemp oil instead.

Furthermore, you can apply the oil directly to the area in which there is discomfort. The skin will feel warm and relieved after applying the hemp oil. One can also rub the hemp oil on the skin. One should, however, avoid using undiluted hemp oils on one’s genitals as they may cause vaginal dryness.

Also, hemp seeds are a viable food source that can be ground into a fine meal or eaten in its whole form, just like many other seed meals. They are easily digestible and do not require cooking. There are numerous benefits to eating hemp seeds rather than using them for seed meals, such as reduced insulin resistance, lower cholesterol levels, improved energy level, higher protein intake, and more excellent antioxidant properties.

The history of using hemp throughout the years is vast. It is the most used plant throughout the world. This plant has been around for a long time, and some of its uses are still present today. It is incredible to see how these plants that grow everywhere help people every day in different ways.