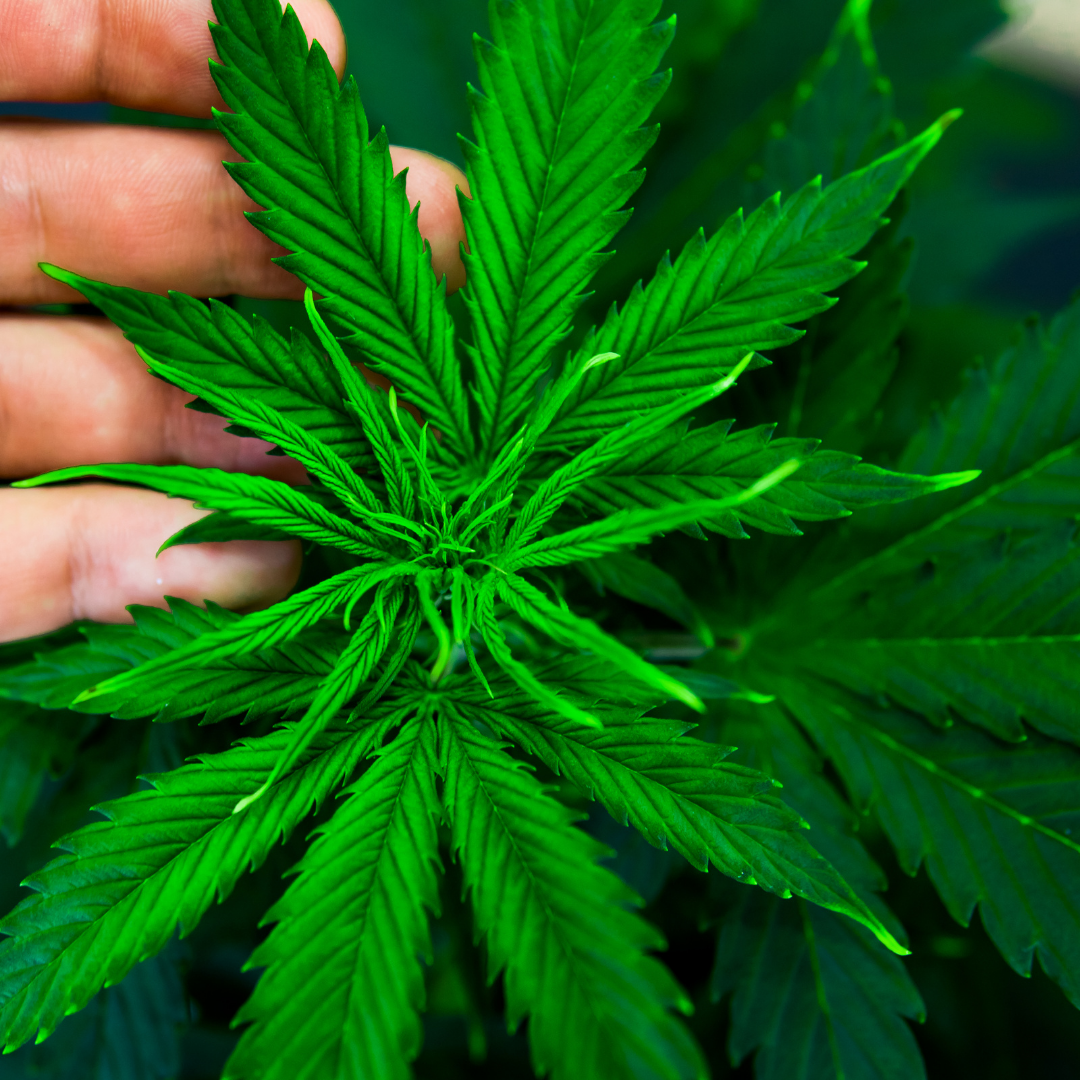 The Chemical Process of CBD on Your Body

CBD has many health benefits on a person’s well-being. Cannabidiol (CBD), a non-intoxicating component of the cannabis plant, has piqued scientists’ and physicians’ interest in recent years, but the molecular mechanism by which CBD exerts its therapeutic effect is still a mystery.

However, the chemical process of it on our bodies is still unclear for some people. Let’s understand how it works in our body in the simplest possible way.

To fully understand how it works, it is better to start knowing what exactly is CBD. According to the US National Library of Medicine, CBD is a chemical compound produced from the Cannabis sativa plant, also known as marijuana or hemp.

It’s a naturally occurring substance that’s added to oils and edibles to provide a sense of comfort and balance. CBD, unlike delta-9-tetrahydrocannabinol (THC), the main active ingredient in marijuana, is not psychoactive.

In addition to that, extraction, unlike other techniques, uses the whole cannabis plant. The compound can be extracted from the hemp plant’s stem, stalk, leaves, and flowers. The endocannabinoid system is influenced by the resulting drug, which has a variety of benefits.

How Does It Work?

The two types of receptors are CB1 and CB2. CB1 receptors are primarily located in the central nervous system (CNS, which includes the nerves that run along the spine and across the brain).

They are responsible for many of marijuana’s cognitive and emotional effects, as well as our perception of pain. CB2 receptors are more common in our peripheral nervous system (PNS), which includes nerves that run outside of the spinal cord and brain, such as those in our arms and legs, but they can also be located in our central nervous system (CNS).

Furthermore, our natural endocannabinoids work on demand, which means they release endocannabinoids that bind to cannabinoid receptors when our bodies detect inflammation or need to return to homeostasis (a state of healthy balance). CBD is thought to function by activating other cannabinoid system elements rather than binding to receptors.

CBD affects the central and peripheral nervous systems and the immune system in a variety of ways. It functions as an antioxidant, reduces inflammation, and acts as an analgesic or pain reliever when combined with our endocannabinoid system. Early model studies suggest that CBD can help to slow the progression of osteoarthritis and protect nerves.

How CBD affects the body?

CBD is suitable for medicinal use due to its non-psychoactive properties. It helps with anxiety, stress, depression, and physical problems and treating various forms of epilepsy. There’s also plenty of evidence to back up these points.

One research, for example, linked CBD to a lower risk of heart attacks and strokes. A study found that a dose of the compound was reported to suppress the appetite of patients. Multiple studies have also found a correlation between CBD and PTSD symptoms such as traumatic memories, depression, and dreams.

When it comes to pain relief, CBD has a big part to play. When CBD interacts with TRPV1, pain signals are effectively blocked from reaching the rest of the body. The implication relieves aches, swelling, and pain.

Functions as a natural pain reliever

Many people are turning to CBD oil to alleviate their pain instead of taking heavy synthetic painkillers. It works as a neuromodulator for the nerves that cause pain stimulation. According to some researchers, CBD interacts with endocannabinoid receptors in the brain and immune system, which are a crucial component of the ECS.

Receptors are tiny proteins found on the surface of your cells. They absorb chemical signals from various stimuli and assist your cells in responding.

This reaction has anti-inflammatory and pain-relieving properties, which aid in pain relief. It means that CBD and other CBD-based products can help people who suffer from chronic pain, such as chronic back pain.

CBD has been shown to minimize a person’s stress levels effectively. Not only that, but it has the potential to trigger PTSD. It helps users to be calm without causing them to become psychotic. It has shown great success in the treatment of veterans who have post-traumatic stress disorder.

It has been shown to have a positive impact on people who have broken bones. It can speed up the healing process as well as provide strength to the bones. You can obtain the benefits can be obtained by applying CBD cream or oil to the affected region.

While conventional treatment options for a wide range of bone health problems, including fractures, include surgery and prescription pain killers, there has recently been an emphasis on seeking non-invasive, effective, and non-addictive treatment options.

CBD administration in the form of a pain relief spray, a pain relief roll-on, a body oil, or a cream has been effective against researchers’ various conditions. Spinal cord injury, disc degeneration, post-surgical pain, and arthritic pain are examples of bone disorders. It aids in the healing of fractured bones by increasing bone density and avoiding mineral loss.

Following chemo, cancer patients experience nausea and sometimes vomit. Chemotherapy and radiation treatments for cancer can cause various side effects, including nausea and lack of appetite, leading to weight loss.

Cannabinoids can help with neuropathic pain and nausea, according to research. THC has been shown to help people who have lost their appetite due to disease or cancer treatment, while CBD has been shown to reduce it. CBD has anti-inflammatory and anti-anxiety properties.

Cannabis plants contain a variety of cannabinoids, including CBD. The compound can be beneficial for various conditions, including stress, anxiety, depression, epilepsy, pain, and inflammation. When it comes to claims of health benefits, the CBD industry has already exceeded clinical evidence.

The first step toward responsible CBD use is to understand what CBD does in the body. Although there are still some unknowns, the compound appears to be a viable treatment option.