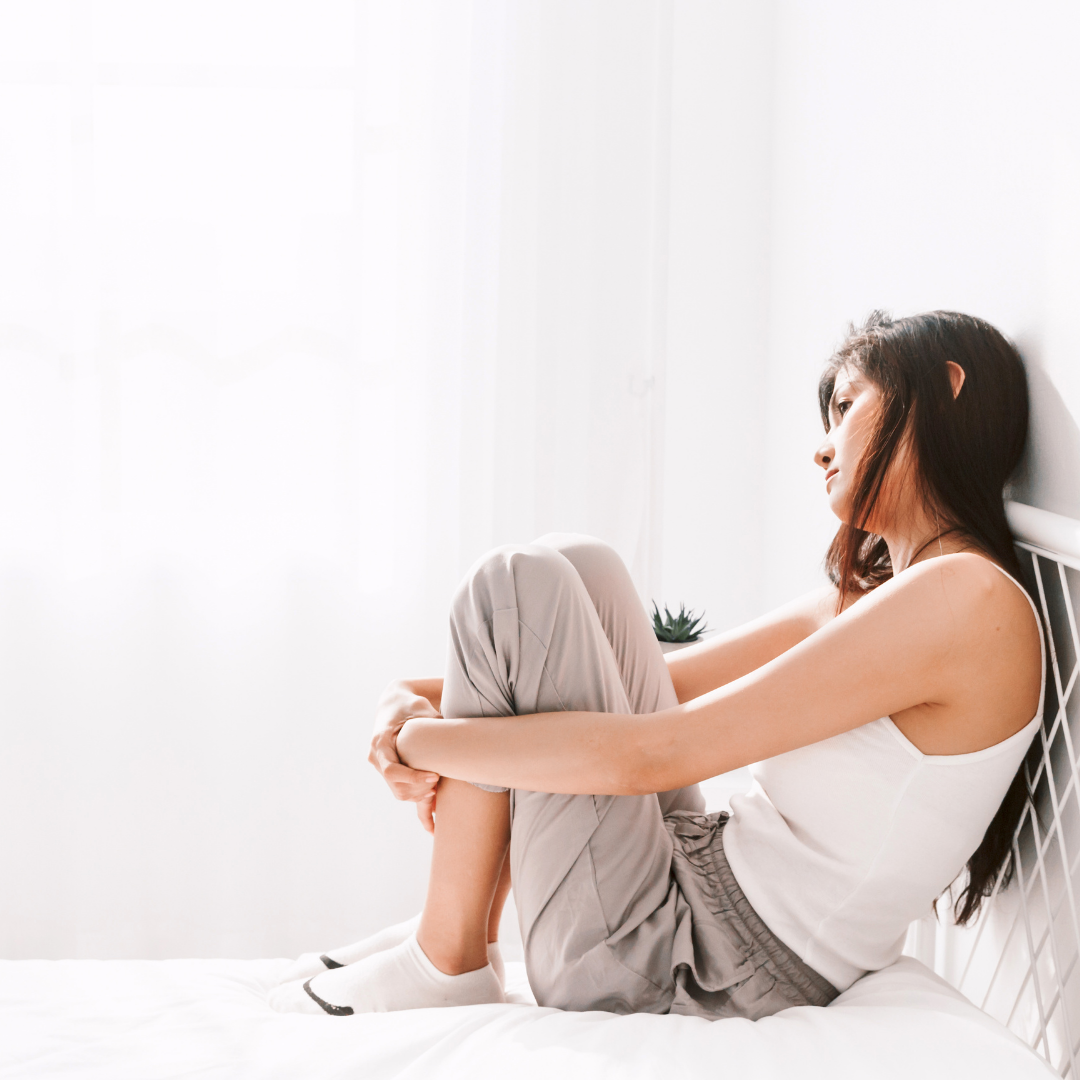 Positive Effects of CBD During Depressions

Depression is a problem widely experience by many people. You might or someone you know is suffering from it while we speak. When you look at someone suffering from it, you might think it’s not that severe. But it is, there are a lot of people who commit suicide because of depression, while some develop severe illnesses.

Thankfully, there are many things you can do to prevent those things from happening, such as the use of CBD. Here, we will talk about what CBD is and how it affects people suffering from depression positively.

Although no one knows for sure what causes depression, various factors are often related to its onset. Rather than a particular problem or incident, depression is typically the product of a combination of recent events and other longer-term or personal causes. The following are some of the factors that lead to depression.

Some individuals may be more susceptible to depression due to their personality traits, such as a propensity to stress excessively, have low self-esteem, be perfectionists, be sensitive to personal criticism, or be self-critical and pessimistic.

According to a study, long-term unemployment, being in an abusive or uncaring relationship, long-term isolation or loneliness, and chronic work stress are more likely to cause depression than recent life stresses.  However, if you’re still depressed due to previous bad experiences or personal factors, current events (such as losing your job) or a combination of events can ‘trigger’ depression.

A family history of depression is another major risk factor. If those in your family suffer from depression or some form of mood disorder, you’re more likely to show signs of depression. According to estimates, biology plays a role in about 40% of depression cases.

Although it is still unknown which genes play a role in depression and other mood disorders, researchers know that various genes may be involved. Gene researchers aim to establish more successful drugs by better understanding how they work.

It’s also important to note that no single factor contributes to depression. While genetic factors are a significant risk factor, scientists agree that genes and the environment function together to regulate how genes are expressed.

Risks of Having Depression

Here are some of the risk factors that you’ll experience when you have depression.

Whenever you’re depressed, you are bound to isolate yourself from people. People tend not to eat to avoid other people, resulting in a low immune system because your body lacks nutrients. Also, because you have a poor immune system, viruses can easily penetrate your body, leading to severe diseases in the future.

A disruption in the body’s natural circadian rhythm is thought to cause one form of depression called seasonal affective disorder (officially known as a major depressive disorder with seasonal pattern).

It means the body has lost the ability to recognize when it is time to sleep and when it is time to wake up. Sleep-deprived people are more likely to be depressed because they cannot focus their thoughts. In addition to that, due to a lack of sleep, the body will become exhausted.

Depression and stress are closely connected. Stress hormones increase heart rate and cause blood vessels to constrict, putting the body in a state of emergency for an extended time. It can potentially lead to heart disease.

Depression can make it difficult for a person to make healthy lifestyle choices. When they eat a poor diet and lead a sedentary lifestyle, their risk of heart disease rises. Depression, if left untreated, increases the odds of dying from a heart attack.

According to research, chronic stress and depression have been related to inflammation and can alter the immune system. According to other studies, depression can be caused by chronic inflammation. Inflammatory or autoimmune conditions, such as irritable bowel syndrome (IBS), type 2 diabetes, and arthritis, are common among people with depression.

Furthermore, CBD is not psychoactive, unlike many other cannabinoids, and has a distinct pharmacologic profile than psychoactive cannabinoids. You can obtain CBD from both marijuana and hemp plants.

How does it work?

Cannabidiol has brain-related effects that can help you control your depression. The precise cause of these side effects is unknown. Cannabidiol, on the other hand, appears to prevent the breakdown of a brain chemical that affects pain, mood, and mental function.

Furthermore, avoiding this chemical’s degradation and raising its blood levels seems to alleviate psychotic symptoms associated with disorders like schizophrenia. Cannabidiol can also inhibit some of delta-9-tetrahydrocannabinol’s psychoactive effects (THC).

Depression may be a crippling disease, with symptoms such as constant worry, intense self-consciousness, chest pain, and panic attacks. It can be similarly harmful, making you depressed and uninterested in things you once enjoyed.

Effective therapies, such as psychotherapy and medicine, are available, but interest in complementary and alternative treatments has risen in recent years.

There are researches conducted to see if it has antidepressant properties. Low serotonin levels have been linked to the development of depression, and animal studies indicate that CBD could have an antidepressant effect on these receptors.

Finally, cannabidiol is now one of the world’s fastest-growing supplements. Not only depression, but CBD is used to treat migraines, brain fog, anxiety, and chronic pain, among other ailments. If CBD’s popularity grows, so does the number of anecdotal reports about its effectiveness, as well as a significant increase in empirical studies.

Furthermore, it is in great need that people know how and when to use CBD to cure their depression. It is best to consult your doctor if you are not familiar with it. By doing so, you will limit the possible risks that may come alongside taking CBD.