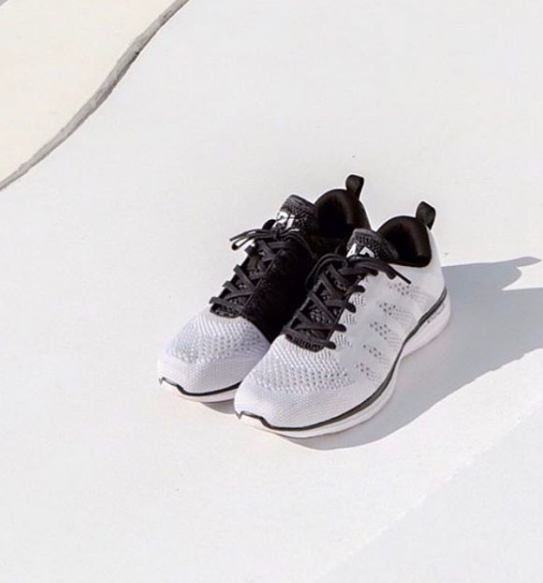 CBD for Athletes: What you need to know!

Athletes put a lot of stress on their bodies, to positive and negative effect. Training stress stimulates adaptation and increased performance, but physical trauma and prolonged wear and tear also lead to injuries and pain. Current methods of pain management are effective, but they’re also killing people. In search of improved sports recovery and safer pain relief, many people are asking about cannabidiol (CBD) for athletes. Should you? Chronic use of over-the-counter pain relievers (i.e. NSAIDs like ibuprofen and naproxen sodium) poses greater health risk than previously known. In such a landscape, athletes are rightly curious about and eager for CBD promises of pain relief and reduced inflammation without the risks associated with NSAIDs or opioids.

Is CBD legal for athletes? Yes. Starting at the beginning of 2018, the World Anti-Doping Agency (WADA) removed CBD from the list of prohibited substances – in or out of competition. (Here is the 2020 WADA Prohibited List.) There is an important caveat: ONLY CBD was removed from the prohibited list. The psychoactive component of marijuana, THC, is still prohibited in competition, as are synthetic cannabinoids. The specific wording is: “All natural and synthetic cannabinoids are prohibited, e.g.: In cannabis (hashish, marijuana) and cannabis products. Natural and synthetic tetrahydrocannabinols (THCs). Synthetic cannabinoids that mimic the effects of THC. Except: Cannabidiol.” Interestingly, WADA set a urinary threshold of 150 nanograms per milliliter for THC, which is substantially more lenient than the previous limit of 15 nanograms per milliliter. The higher threshold is designed to lower the risk of an athlete testing positive due to casual use outside of competition. The new threshold level is an attempt to ensure that in-competition use is detected and not use during the days and weeks before competition.

6 Benefits of CBD for Athletes:

Although it is not a banned substance for athletes in or out of competition, there is a potential risk for athletes that the product they buy doesn’t contain what it says on the label. If it actually contains a significant amount of THC or other prohibited substance, they are at risk for a doping violation.

That is why we offer a full transparency on our products and provide all the information so that you can make the right decisions.

Further, we created our Athlete line of products – Body & Mind CBD oil and PureLotion & PureBalm – which are THC free and do not represent any doping risks. You can consume our Athlete white line without any worries!